MUMBAI: Central Railway's pointsman Mayur Shelkhe saved the life of a six-year-old who lost his balance while walking at the platform of Vangani railway station and fell on railway tracks, while a train was moving in his direction.

The incident occurred on Saturday evening around 6.30pm. The child was walking with his blind mother Sangeeta Shirsat, when he turned towards the edge of the platform and fell off.
The panic-stricken mother tried to reach out to him in desperation. Pointsman Shelke immediately runs to the rescue of the child even as the train was bearing down on him at full speed. Shelke managed to pick up the boy and push him onto the platform. "Very proud of Mayur Shelke , railwayman from the Vangani railway station in Mumbai who has done an exceptionally courageous act, risked his own life & saved a child's life," Railway minister Piyush Goyal
tweeted.

Dear readers, after reading the Content please ask for advice and to provide constructive feedback Please Write Relevant Comment with Polite Language.Your comments inspired me to continue blogging. Your opinion much more valuable to me. Thank you. 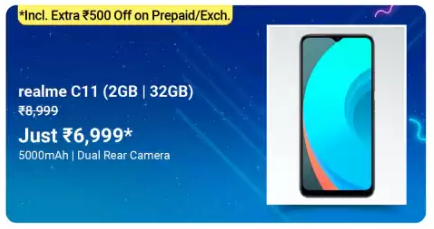 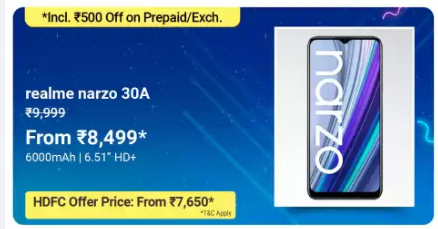